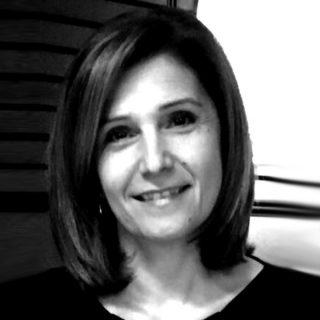 Evi joined MDLZ in the late ’90s -at that time it was Kraft Foods Inc.- in Athens, Greece.

Her career developed in the communication field: starting as Issues and Crisis Specialist, expanding to Corporate Communication with growing responsibilities and then becoming Corporate Affairs manager of the company for Greece and Cyprus for eight years.

In 2010, she moved to Milan in Italy, as Media Manager for Greece and Cyprus. In 2014, her responsibilities expanded and she led the Media for the Snacks division in Southern Europe (Italy, Iberia, Greece, EAM, Bulgaria, Romania). In 2017, she took over the role of Media and Consumer Engagement Manager for Italy, Greece, and Cyprus for all Mondelez brands.